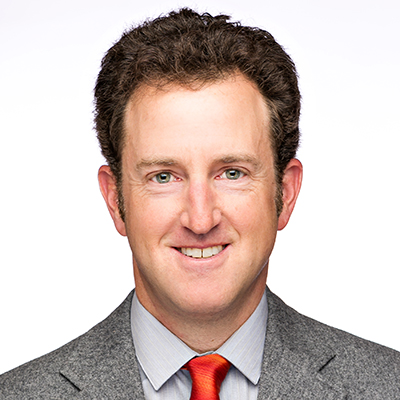 David grew up on the coast of Maine and always dreamed of one day living again by the ocean. After vacationing on the Vineyard for many years, he finally made the leap and moved to Martha’s Vineyard in 2012 with his two children.

David began his career as a Certified Public Accountant at Deloitte & Touche, and moved on to help grow a start-up concierge and lifestyle management company, Circles, where he worked his way up to Controller and Vice-President of Finance. He played a key role helping sell the company, and then an integral role in the transition to global giant Sodexo.

David then moved to the Vineyard, where he started his own finance, accounting, and human resources consulting practice.

When not crunching numbers, David can be seen on the baseball field as Orleans Senior American Legion Post 308's Assistant Baseball Coach. David lives in Vineyard Haven with his two children, his girl friend, and their golden retriever, Jacoby.

Back to Our Team