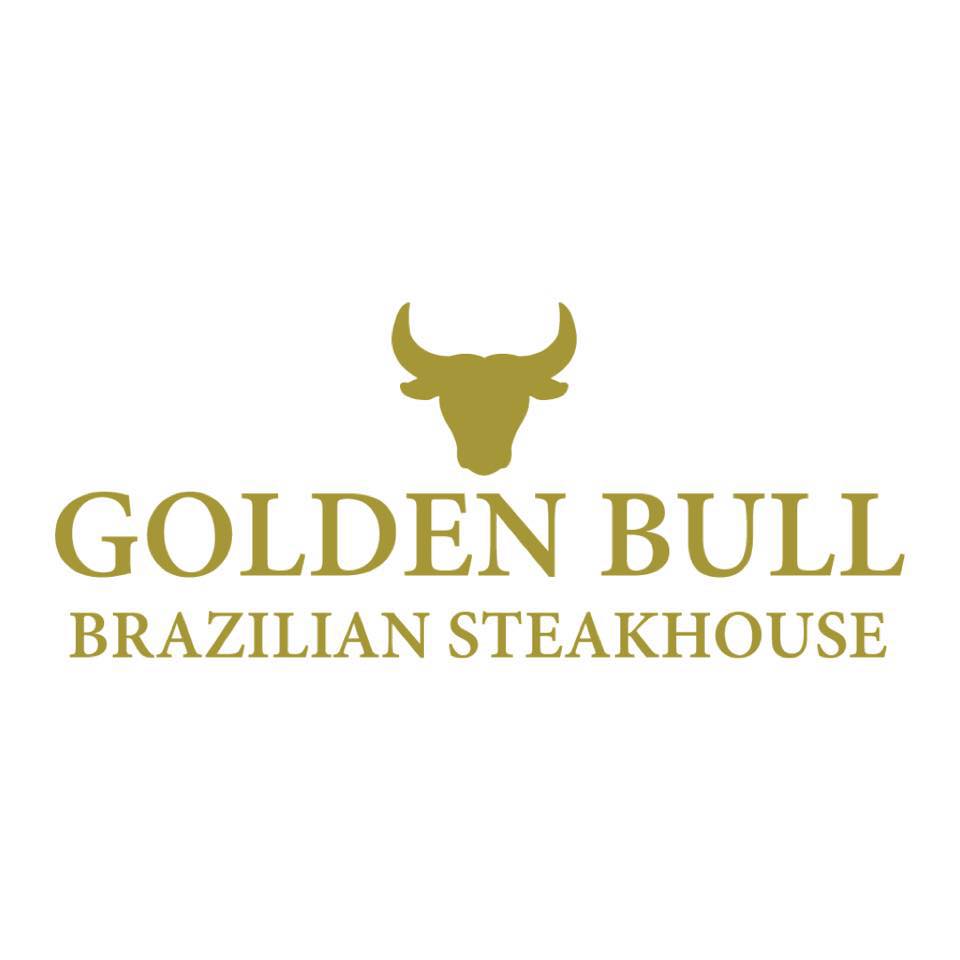 So I have never been to a Brazilian steakhouse, not even the one people visit in Hyannis. The concept is completely foreign to me, but as you can imagine, I was ready to be schooled, once the Golden Bull Brazilian Steakhouse opened its doors in Vineyard Haven.

On May 13th, the Golden Bull Brazilian Steakhouse opened its doors to the public for lunch and dinner. After a long renovation and covered windows, its opening was quite the talk around town.

I visited on opening day for a late lunch, and was more than surprised with the new space. It is quite impressive, upscale but still causal. It was not at all what I was expecting, but I liked it.

Once I was seated, I was greeted by server Paula, who was just lovely. She explained the whole Rodízio style of dining to me. If you have eaten at Brazilian Steakhouses, you can skip the next paragraph, if not this will be useful.

At your table, each person gets a handy card that lets the Gaucho know that you are ready for them. The Gaucho gives you the meat specifics, you then inspect it like a glass of wine, and then you get your tongs ready to grab the pieces as they are sliced off.

I kept forgetting the tong assist because I was just too busy watching the Gaucho. But by the end, I was a pro. There was beef, chicken, and pork, prepared all sorts of ways. It was an incredible sight. This is definitely a dining spot for serious carnivores.

In addition to all the meat, there is a large buffet salad bar and hot dish selection with stand-alone dishes, and dishes that accompany the meat. In the salad bar, there’s salad, veggies, antipasto, different kinds of cold salads, and more — all made from scratch.

The hot dishes have some seriously good selections. The fried polenta with sausage was one of my favorite finds. Crunchy, savory, warm……I went back for seconds.

Brazilian collard greens are the best! Served shredded, I had no idea what they were initially. However, this dish is one of my favorites as well….seconds on this side as too.

I also have to admit that I really liked the polenta dish with ground beef — the seasoning was just too good. There were numerous other chicken and beef hot dish options, along with various beans and rice – all made from scratch.

However, the meat was the star for me. I even pushed myself out of my comfort zone and tried chicken hearts. Most likely these will not cross my lips again, but when the Gaucho says they are a delicious tradition, you go for it (reminded me of chicken sausage a bit).

Watching the various meats cut at your table was fun. There were laughs and learning with each visit. I definitely see the allure of Rodízio steakhouses.

If you can, be sure to save room for dessert. The passion fruit mousse is so delicious! All the desserts are made in house, and at $5.50 are well priced.

I still forget that Vineyard Haven has full liquor licenses now. So, I was surprised at the selection of cocktails at the Golden Bull Brazilian Steakhouse. From Batidas (frozen cocktails), martinis, margaritas, sangria, and of course caipirinhas! I ordered the Traditional Caipirinha. It was like the more interesting cousin of a mojito. The Golden Bull’s was loaded with fresh mint, lime, sugar and of course cachaça, a spirit made from fermented sugarcane juice, a popular choice in Brazil.

You can also do take-out if you like. Golden Bull offers to-go food for $8.99 per pound, and you can mix and match salad bar, hot dishes, and meat. I imagine this will be quite a popular option for a lot of people.

When I spoke with one of the owners, Thiago Machado, he was very happy about bringing Golden Bull to the Island. It is something the community needed, something different. He is very pleased with the way the space turned out and he is not done just yet. There is a lot more vision to be shared.

Thiago and the restaurant manager, Stephanie Carvalho, talked about the next phase of the Golden Bull. Knowing how popular it is going to be, there are plans to expand. Next year, they hope to have a bar area set up next door where Vineyard Caribbean is, in addition to outside seating.

Final thoughts. Definitely give Golden Bull Brazilian Steakhouse a try. There are so many food choices – some you will love, some maybe not so much, but you’ll have a great experience. Thank you for bringing Rodízio to Martha’s Vineyard.