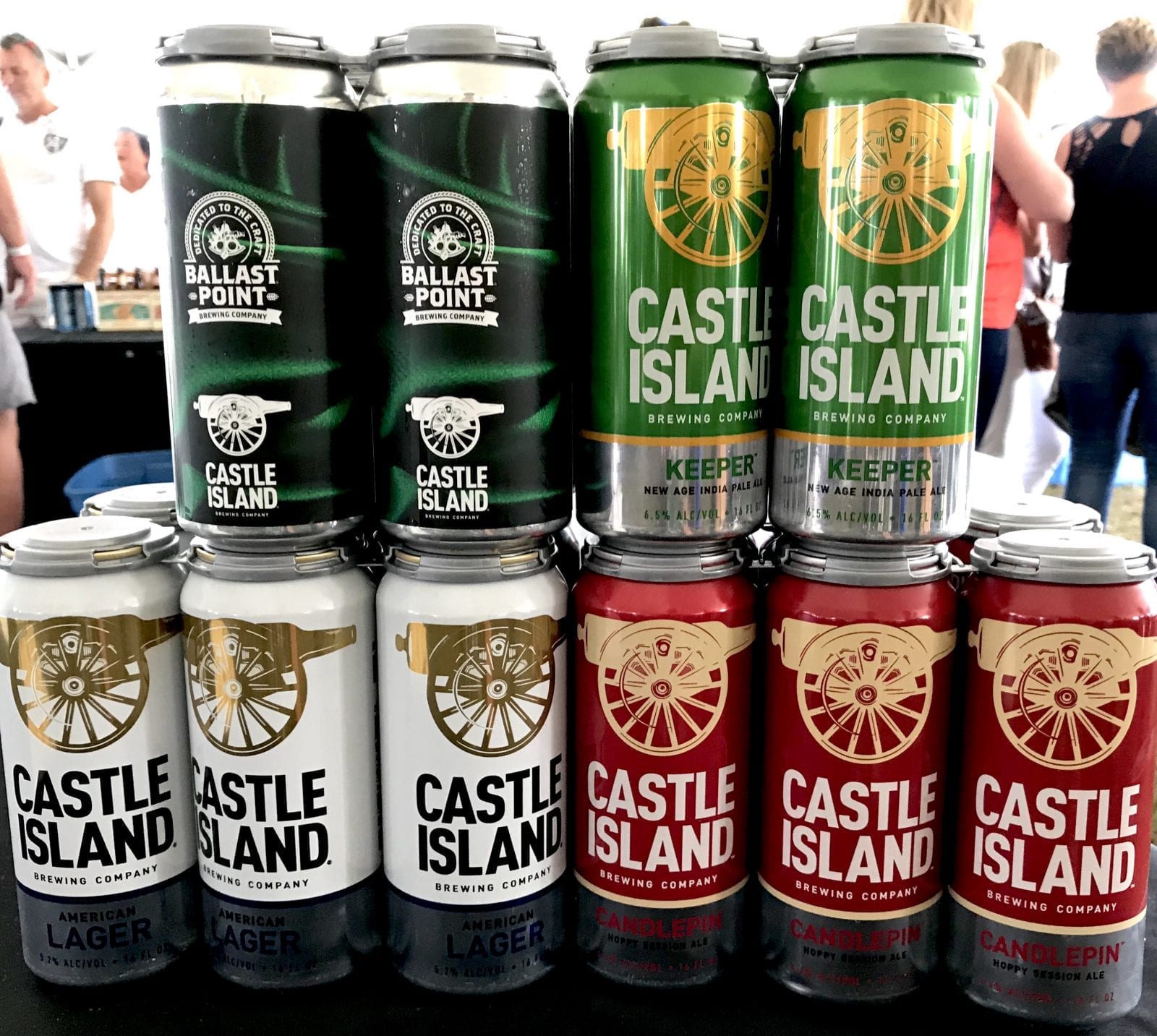 This year’s festival delivered the goods! And by goods, I mean lots of great new beers and fun. I think people are catching on to what a great deal and event this is for beer lovers of all kinds. 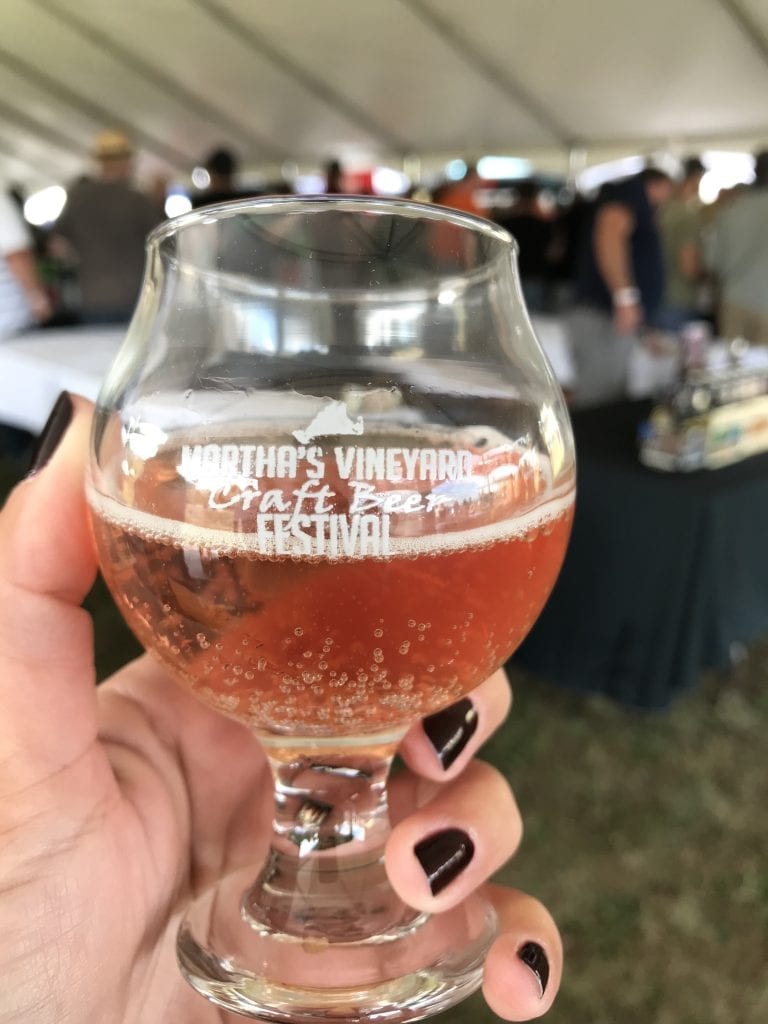 A perfect location, Waban Park in Oak Bluffs has all the space needed for the Martha’s Vineyard Craft Beer Festival tent, food purveyors, artists, and of course, stage. 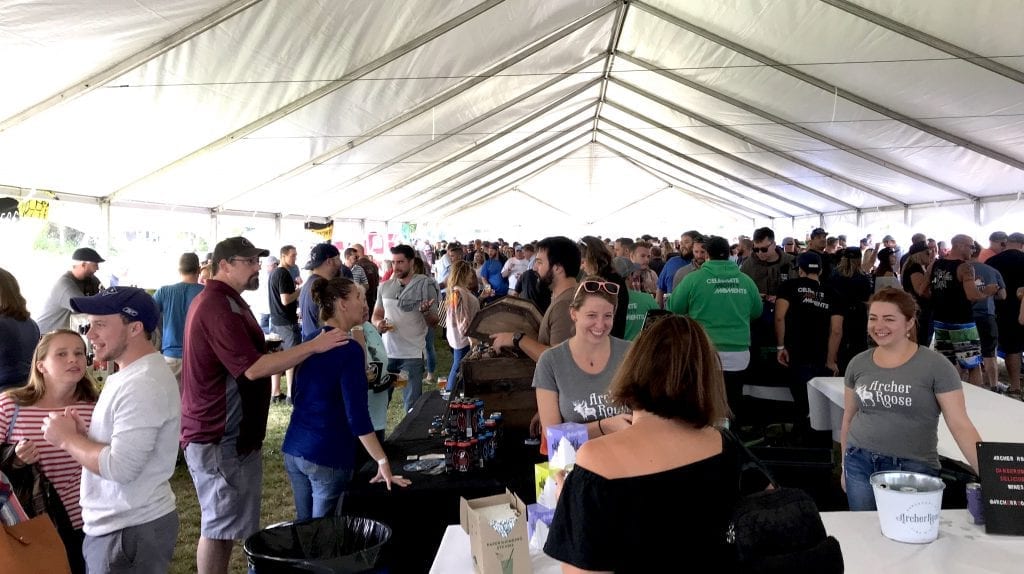 With over 50 breweries, and over 150 beverages to try, this is an event that has something for everyone – even the non craft beer fans. There are plenty of lighter beers for people to try along with a good range of fuller bodied beers  from hoppy to sour to malty — so many choices. As tradition has it, I found several new favorites to add to my lists of preferences. The big winner for me was Citizen Cider’s Tulsi Holy Infused Basil Cider! It’s so good. The basil makes it truly something special. I know it’s not a beer, but cider is such a great GLUTEN FREE alternative. It’s also perfect for Fall. Last year, I found Cidergeist Rose Cider, and this definitely rivals it.

For beers, there were so many. I can’t even write about them all. The Martha’s Vineyard Craft Beer Festival is like a candy store but with beer. There are so many choices. You can’t have them all. So, you have choose. Through my time at this event, I have figured out my strategy to maximize my experience. 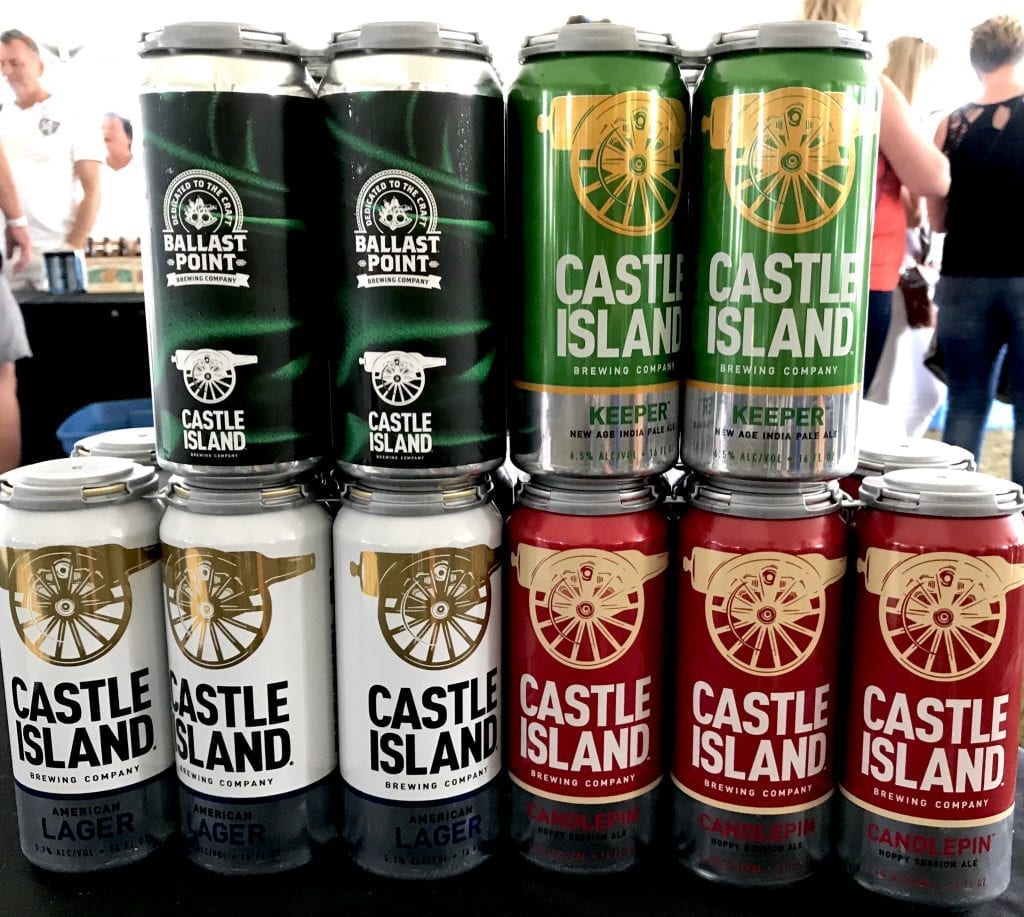 I keep my favorites and usual choices at bay and opt for new breweries and new beers from old favs. I liked the collaborative beer Ballast Point did with local Boston brewery, Castle Island, The Big Silk, a big bi-coastal style double IPA. I had never even heard of Castle Island before, but now it’s on my radar. Also, I love when breweries work together creatively. 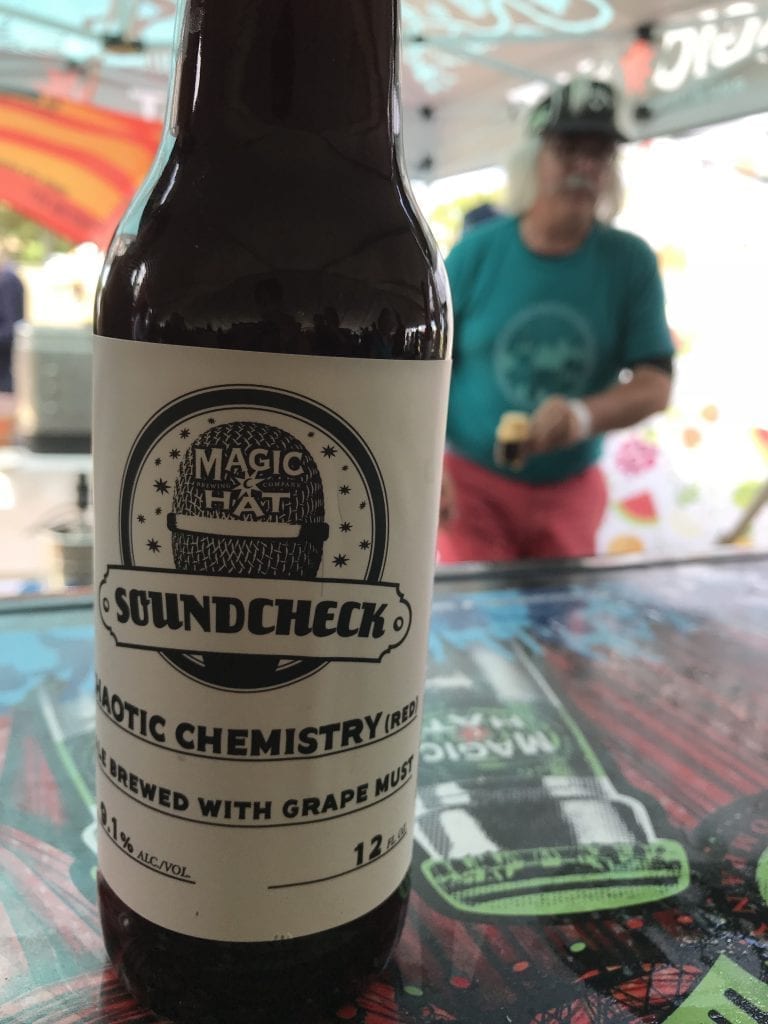 The craziest combo of the day could be found at Magic Hat. This brewery always brings something fun to the table for this event. This year, in addition to great beers, they brought their experimental Sound Check – Chaotic Chemistry. This craziness was a hybrid of beer and wine! There was a white (viognier) and a red (petite syrah). Though not coming to my fridge anytime soon, both were very interesting and different. I love these guys – keep you on your toes. 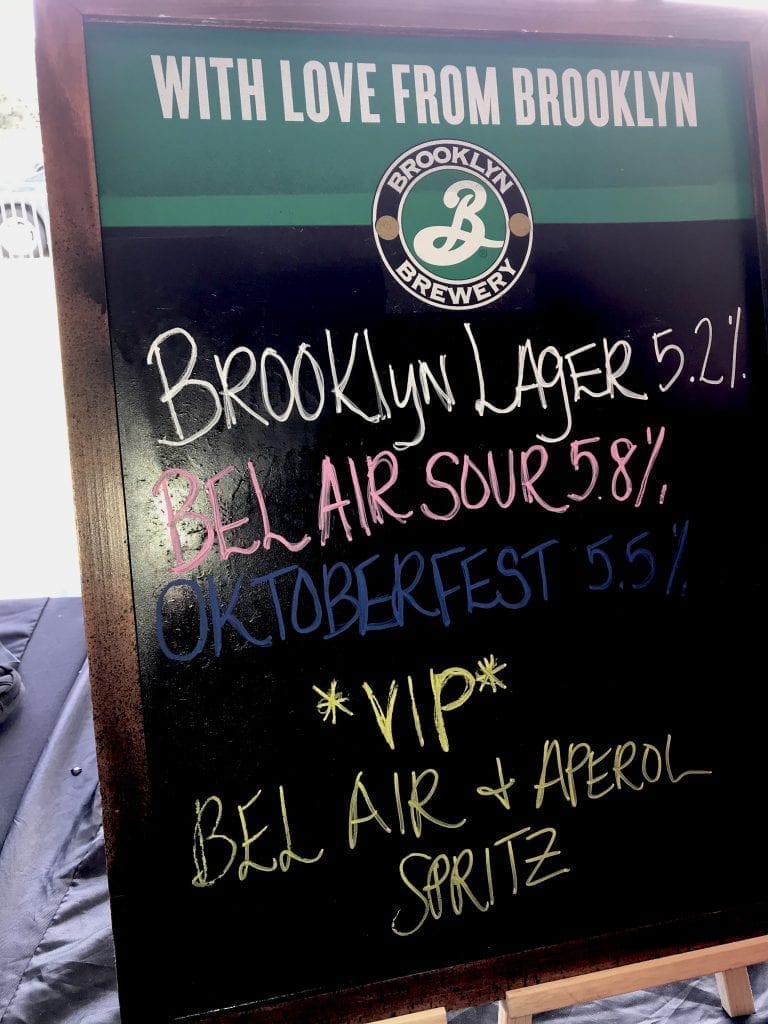 Another fun mix could be found at Brooklyn Brewery. I have an even greater love of this brewery, since visiting this past Spring on a jaunt to New York City. Not a big sour beer fan, I was curious about their VIP specialty drink, their Bel Air Sour and Aperol Spritz. The Italian apéritif with the sour beer made for a very interesting and delicious combination – one I would have again. 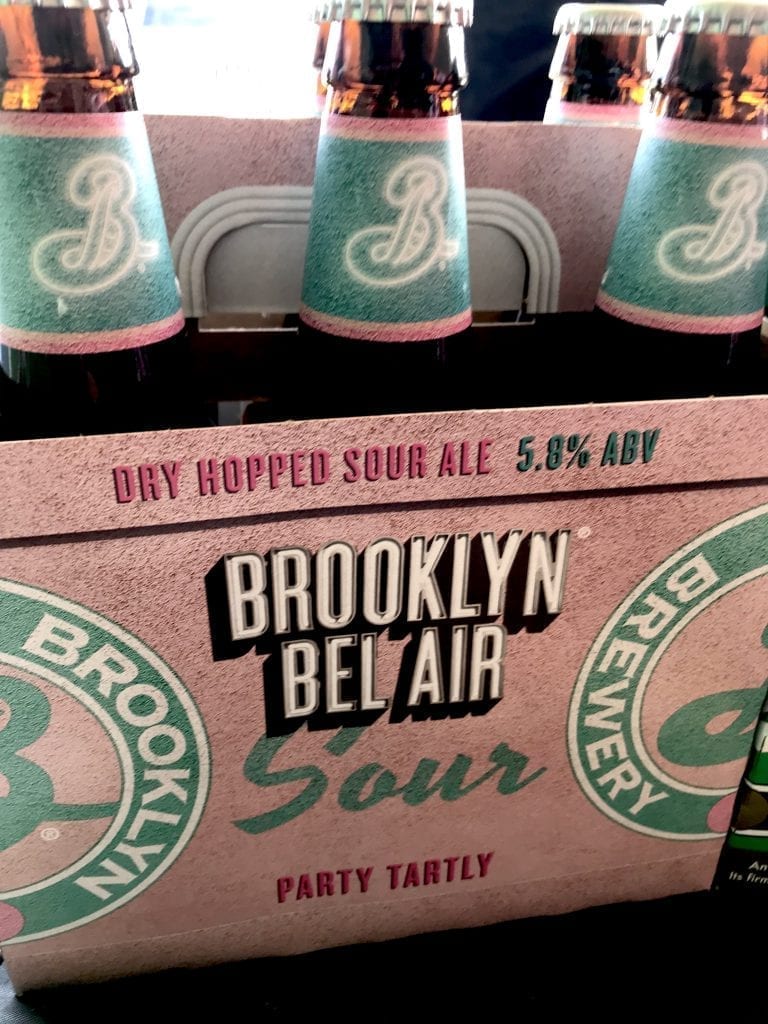 Over the last couple of years, I have found some great pumpkin beers at the festival. I know that flavored beers are not that cool in the eyes of most beer drinkers, but I like to sample them now and then. Another new to me brewery, Woodstock Inn Brewery, had a whole different Fall beer, Autumn Ale. It was like apple pie and a good beer together – a surprisingly good combination. I would bring this to my friend’s fire pit parties this season. 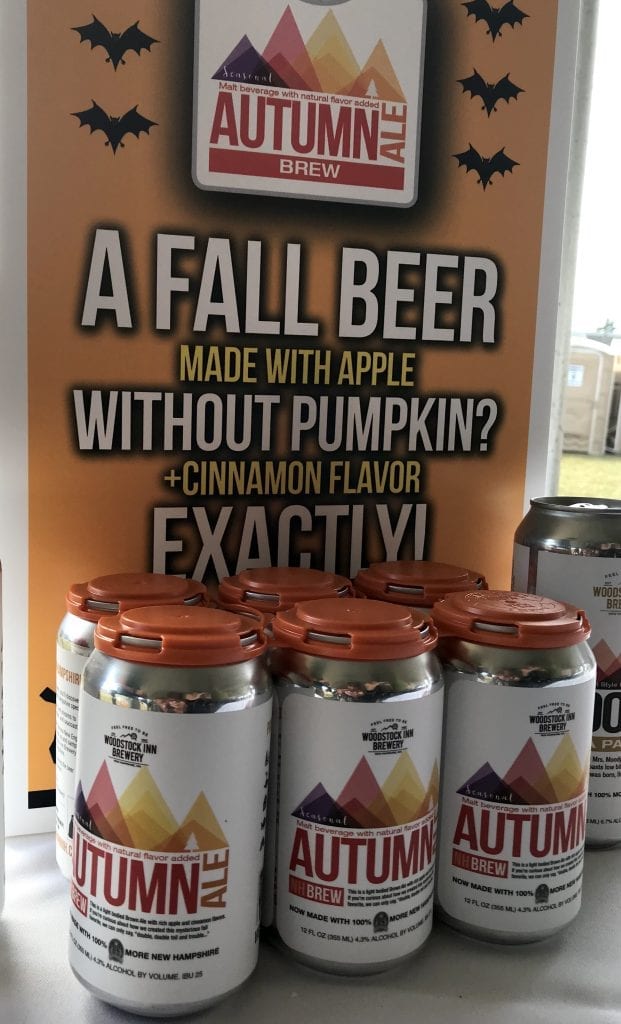 Always hunting for a new IPA, I found Shakesbeer’s Act One to be quite delicious. This New England Style IPA and brewery is new to the beer world. A very small batch production. This was a  delight to find. I look forward to trying Act Two. 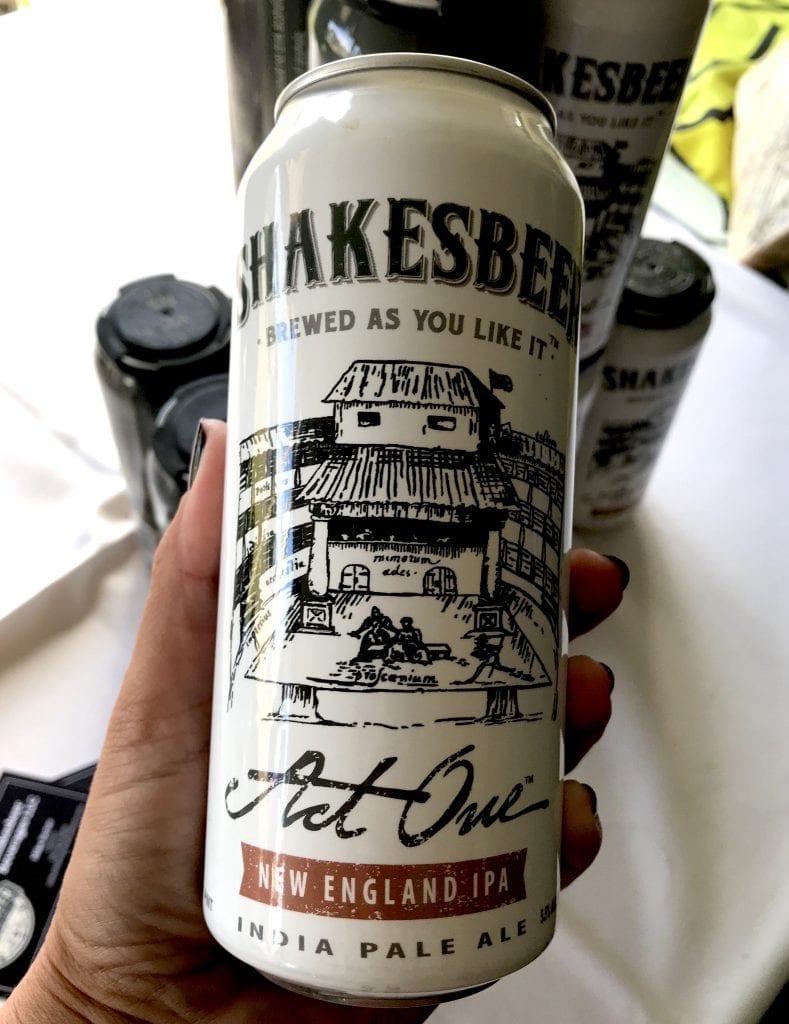 I could go on and on about all the beers I discovered, but that would be pretty boring. I think you get the idea here. The Martha’s Vineyard Craft Beer Festival is just plain fun for beer fans. Grab your friends and go next year! 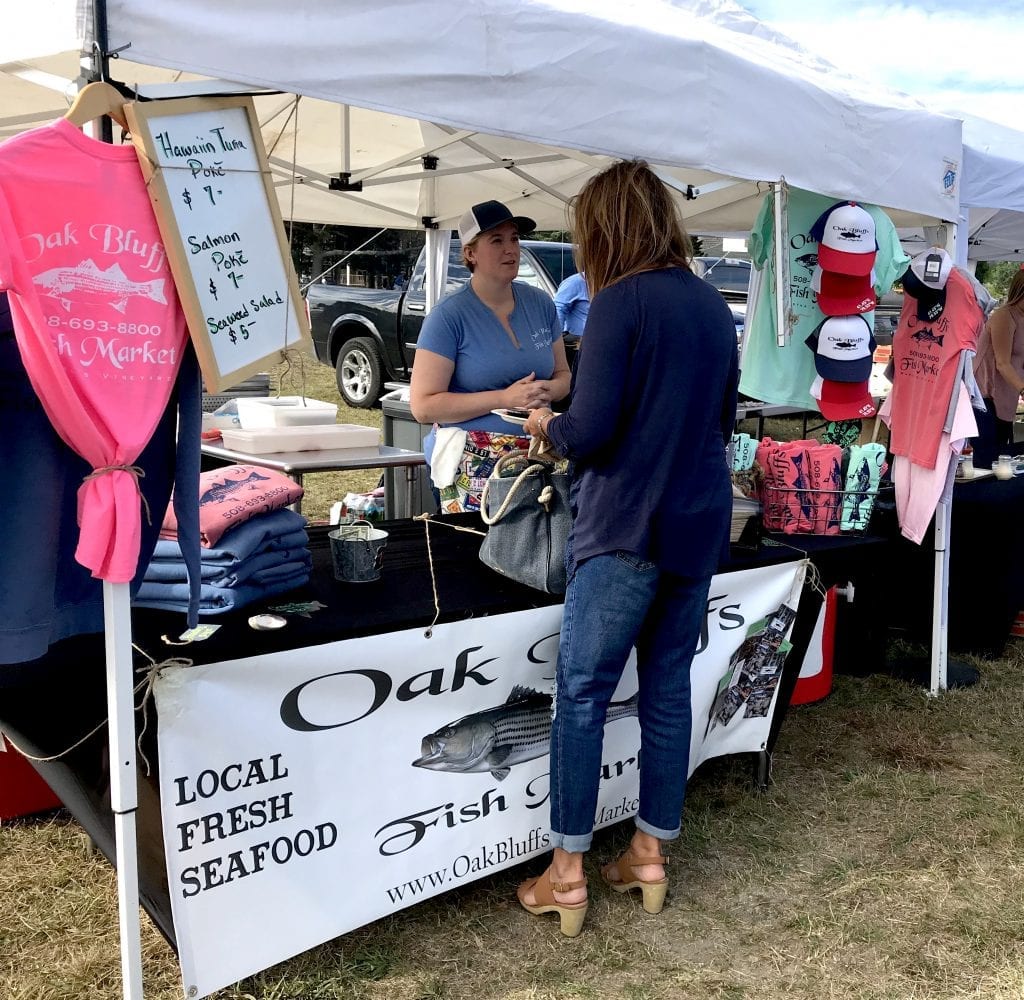 Don’t forget to grab great local food and take the time to listen to the great bands playing throughout the day. I sadly did not do either, I was so focused on the beers, that I ran out of time to enjoy the whole experience (limited childcare that afternoon). 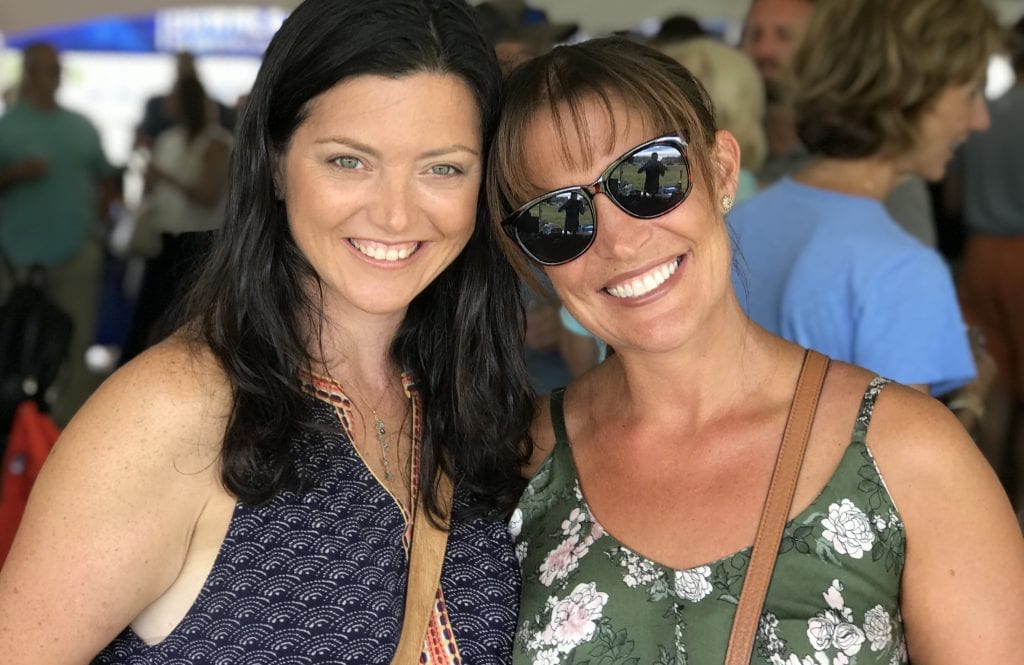